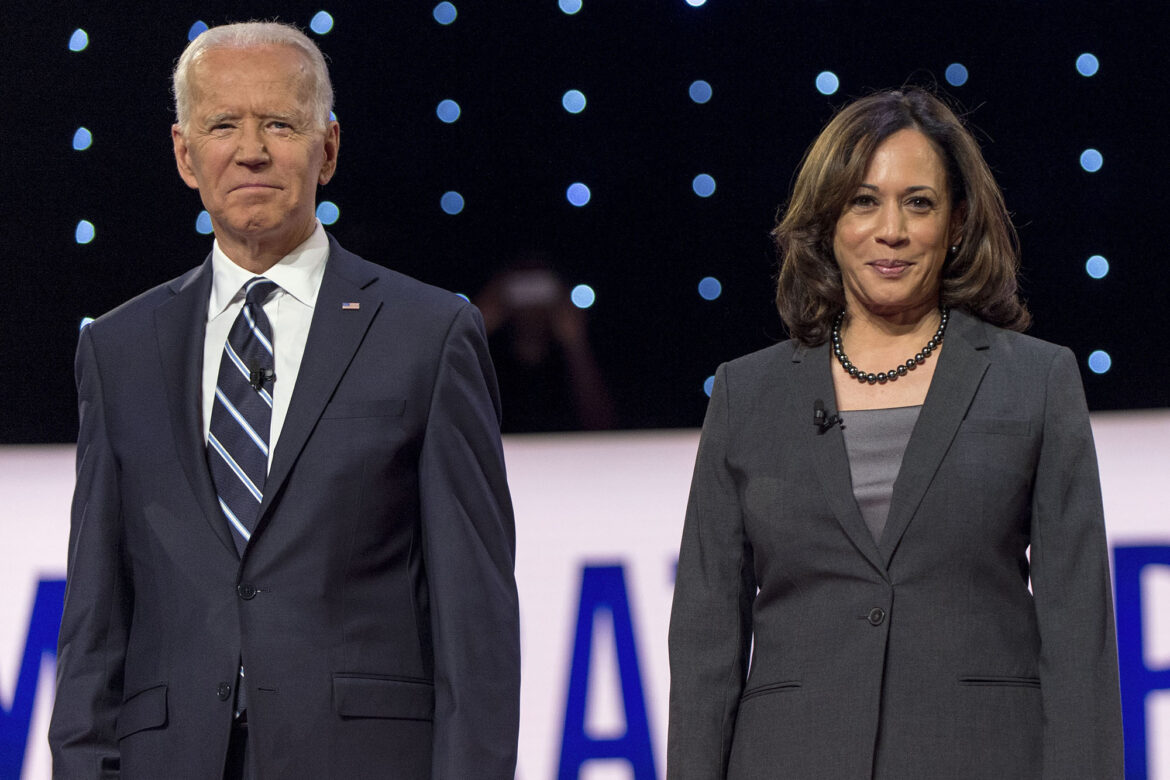 I do not like Joe Biden. I do not like Kamala Harris. But as of January 20, is Biden my president? Yes. Why? Because I am an American. I refuse to act like a child like the crying liberals who claimed Trump wasn’t their president for the last 4 years.
Do I think Biden will be a good president? Nope. But do I wish for his failure? No. Why? Because I am an American and I don’t want to see America fail.
Do I wish death upon Biden just because I don’t like him? Nope. Again, I’m not like the heartless liberals who prayed for Trump’s death for the last 4 years just because they didn’t like him.
Do I think the left is using Biden as a pawn? Without a doubt. I guarantee he won’t be president long. Pelosi will claim he is unfit due to mental instability/dementia and invoke the 25th Amendment which will make Harris president, which was their goal all along. To have a female president. It’s the only plausible reason why Harris would agree to be his running mate when she claimed he was a racist and a rapist.
Do I think the election was fair? No. But that won’t stop me from voting again because every vote should count, but I will be watching closely as should all Americans.
Do I trust our government? Not a chance.
I fear for the next 4 years. I fear for our economy. I fear for small business owners. I fear for our healthcare. I fear for what’s to come after these next 4 years. I fear for what this country is turning into.
But I hope and pray I am wrong, because I am an American patriot and I want America to succeed.
Please feel free to copy and paste if you believe and agree.